Derelict for 25 years, this once iconic tyre factory next to the M6 had become an eyesore and a negative symbol at odds with Birmingham’s regeneration. shedkm developed a rational approach to the concept of transition and change of use. Working with the existing frame and deep plan we created flexible floorplates for a market-led approach to office occupation, with units from 1,000 to 53,000 ft2.

Although speculative and budget driven, every architectural move was to be bold and strong, reactive to the scale of the existing structure and driven forward with integrity. This approach allowed the existing building to be showcased as a “relic” of its former self, with clearly expressed new office, retail and hotel insertions.

Fort Dunlop’s success is clear both from the multitude of design and business awards accumulated since its completion, and the fact that the building was 97% let two years ahead of expectations, together with it’s 2012 BCO Test of Time Award. 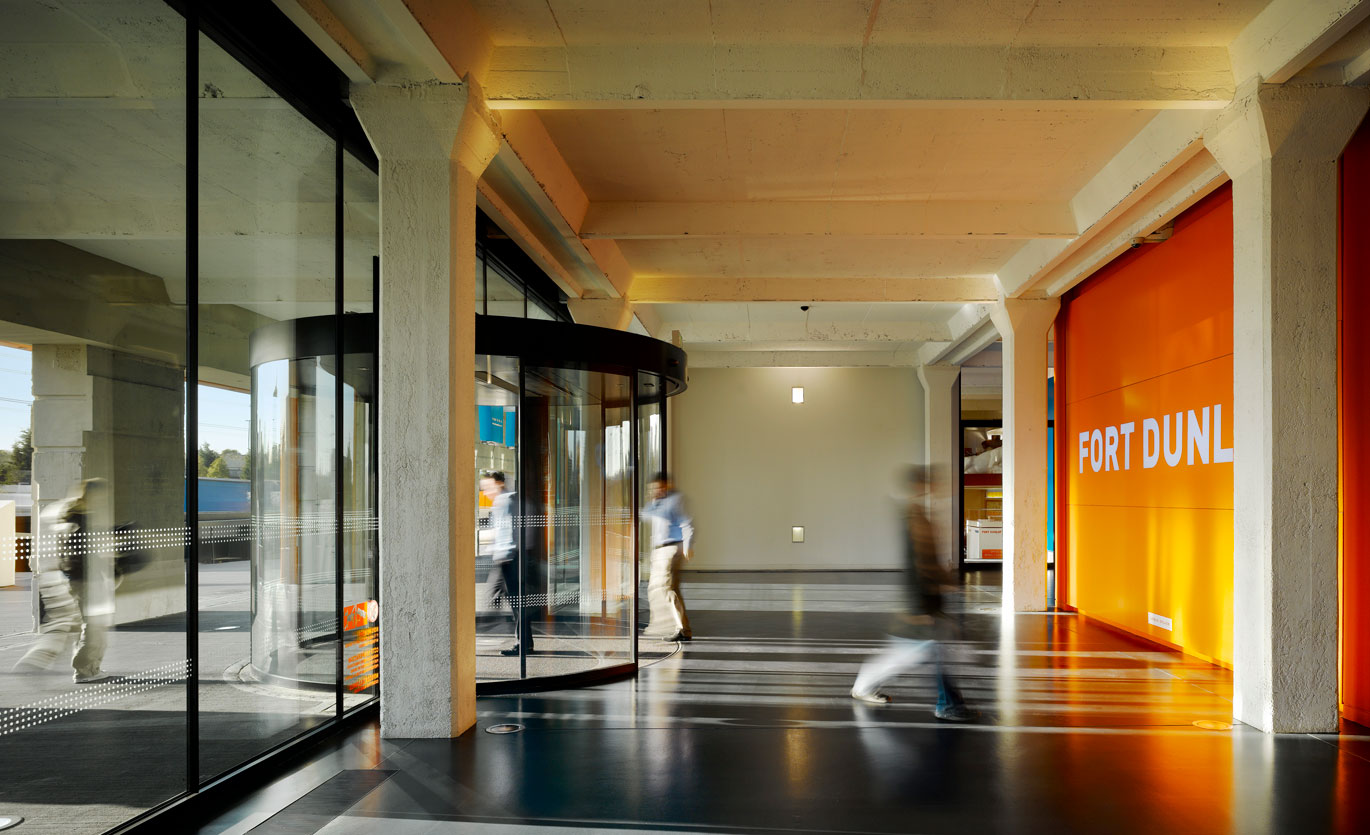 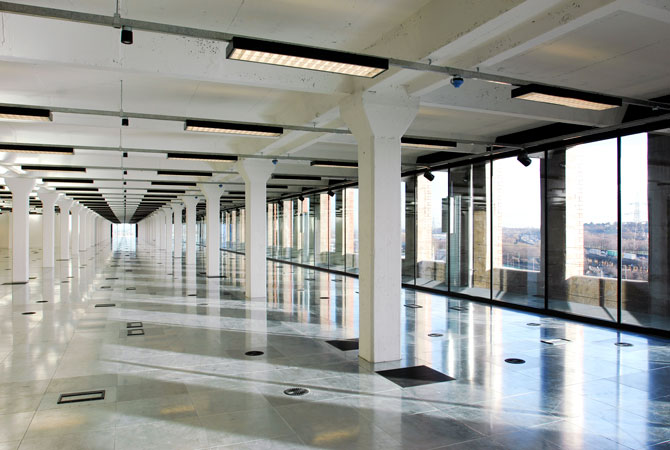 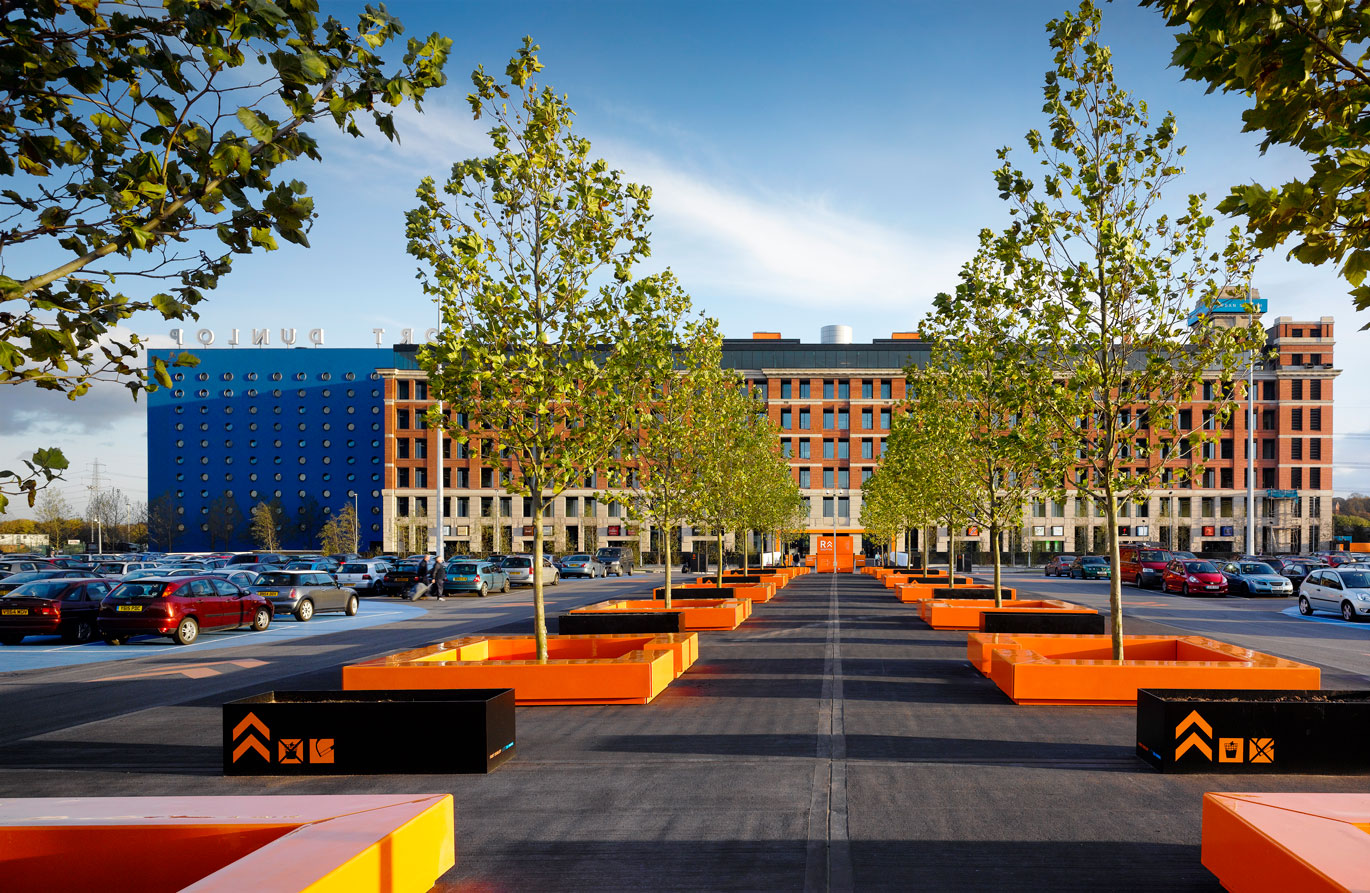 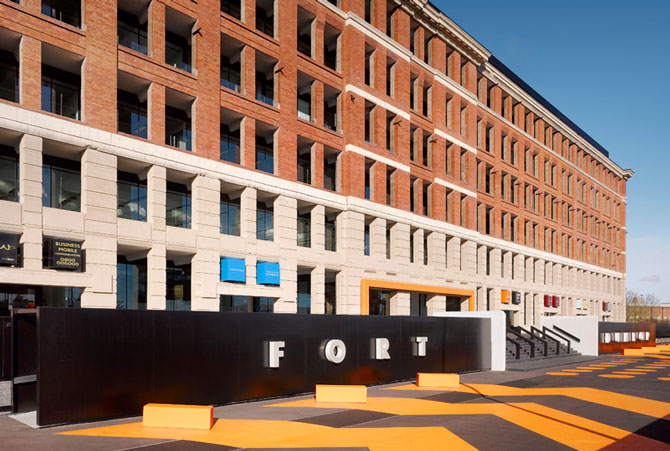 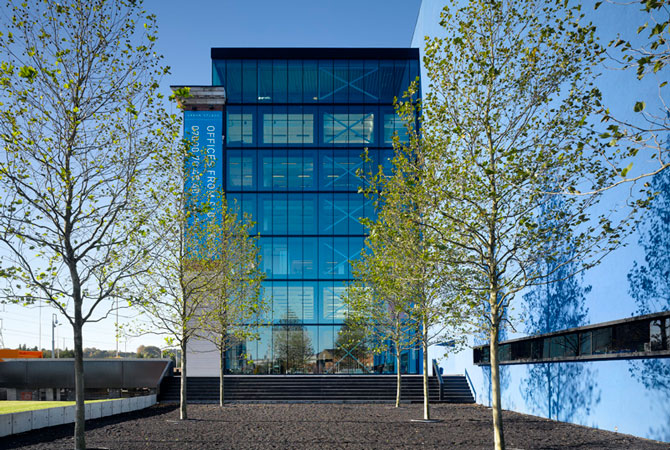 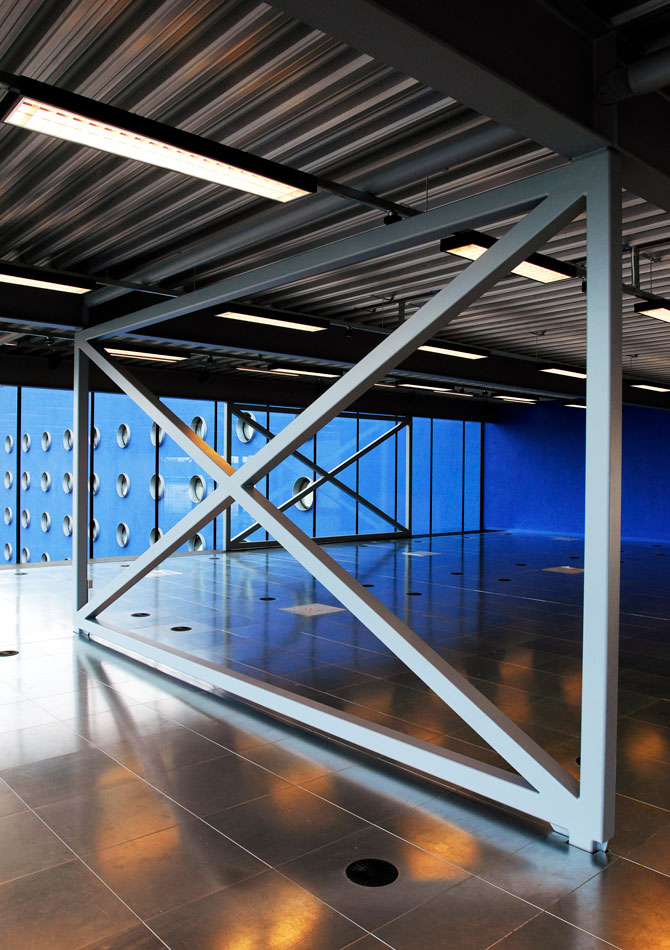 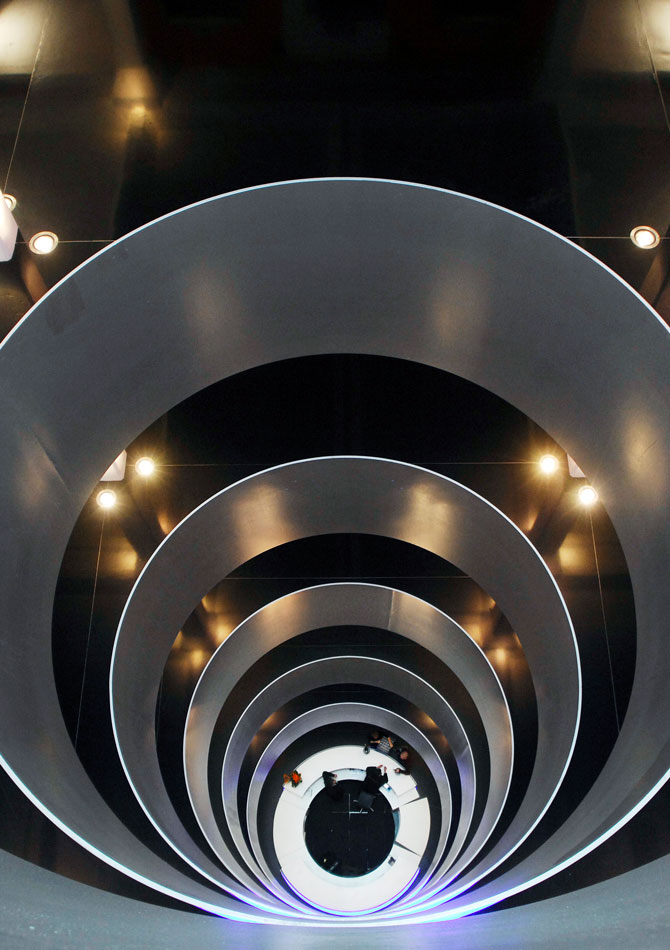 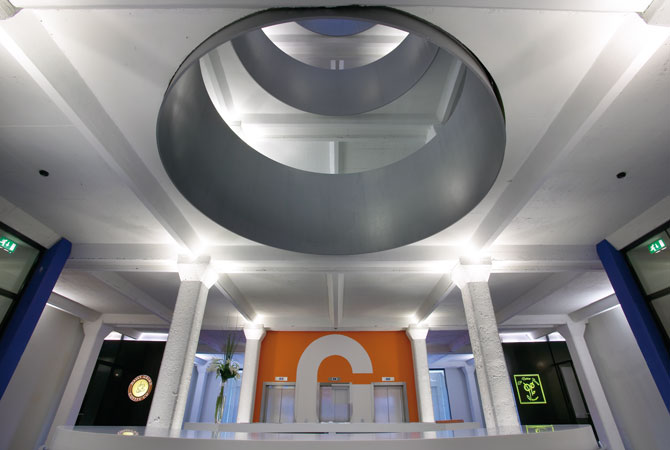 Following over 25 years of dereliction, Fort Dunlop is now recognised as a national iconic regeneration project 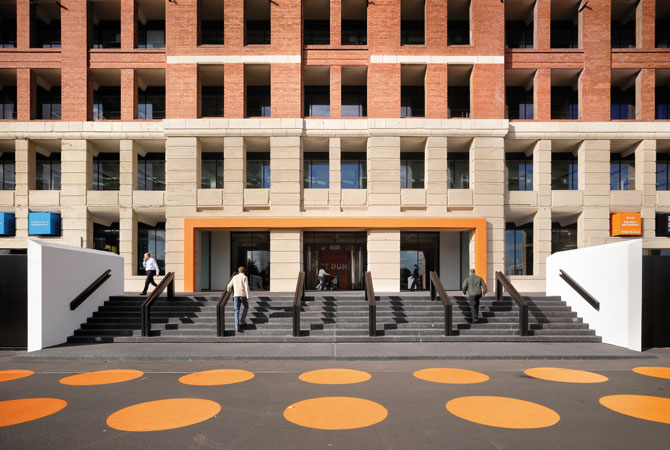 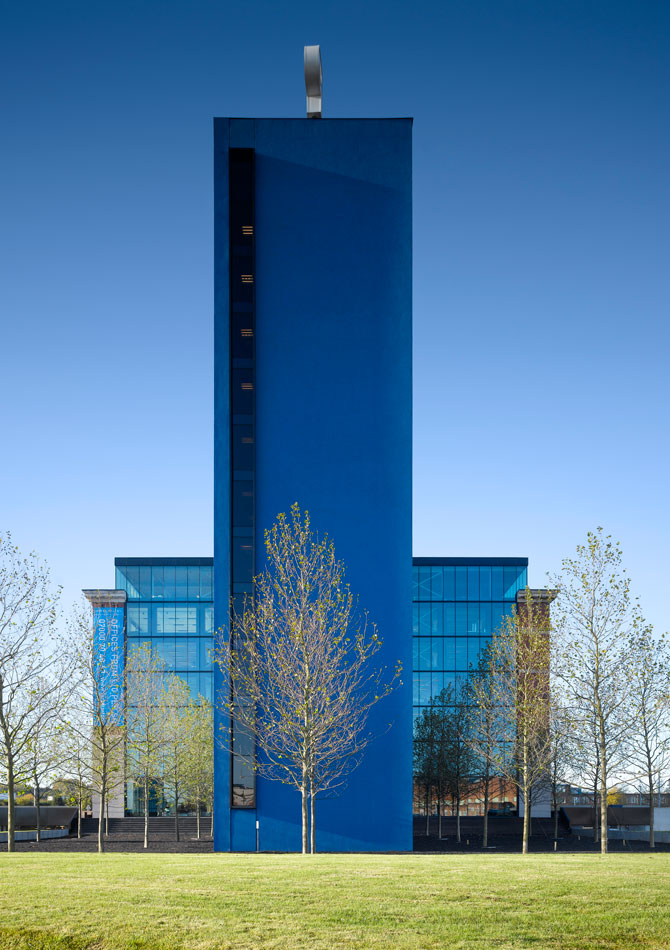 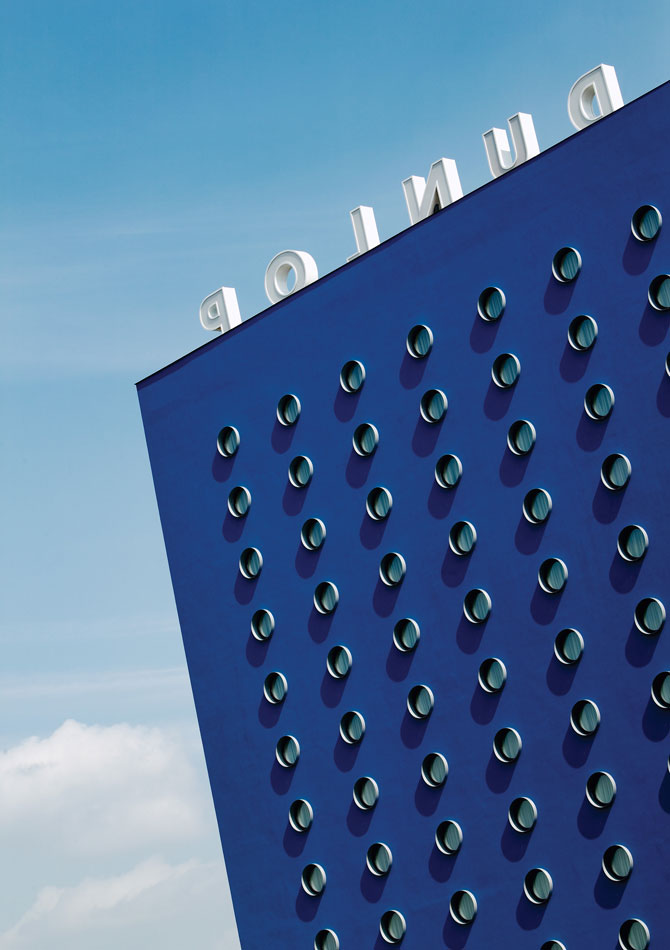 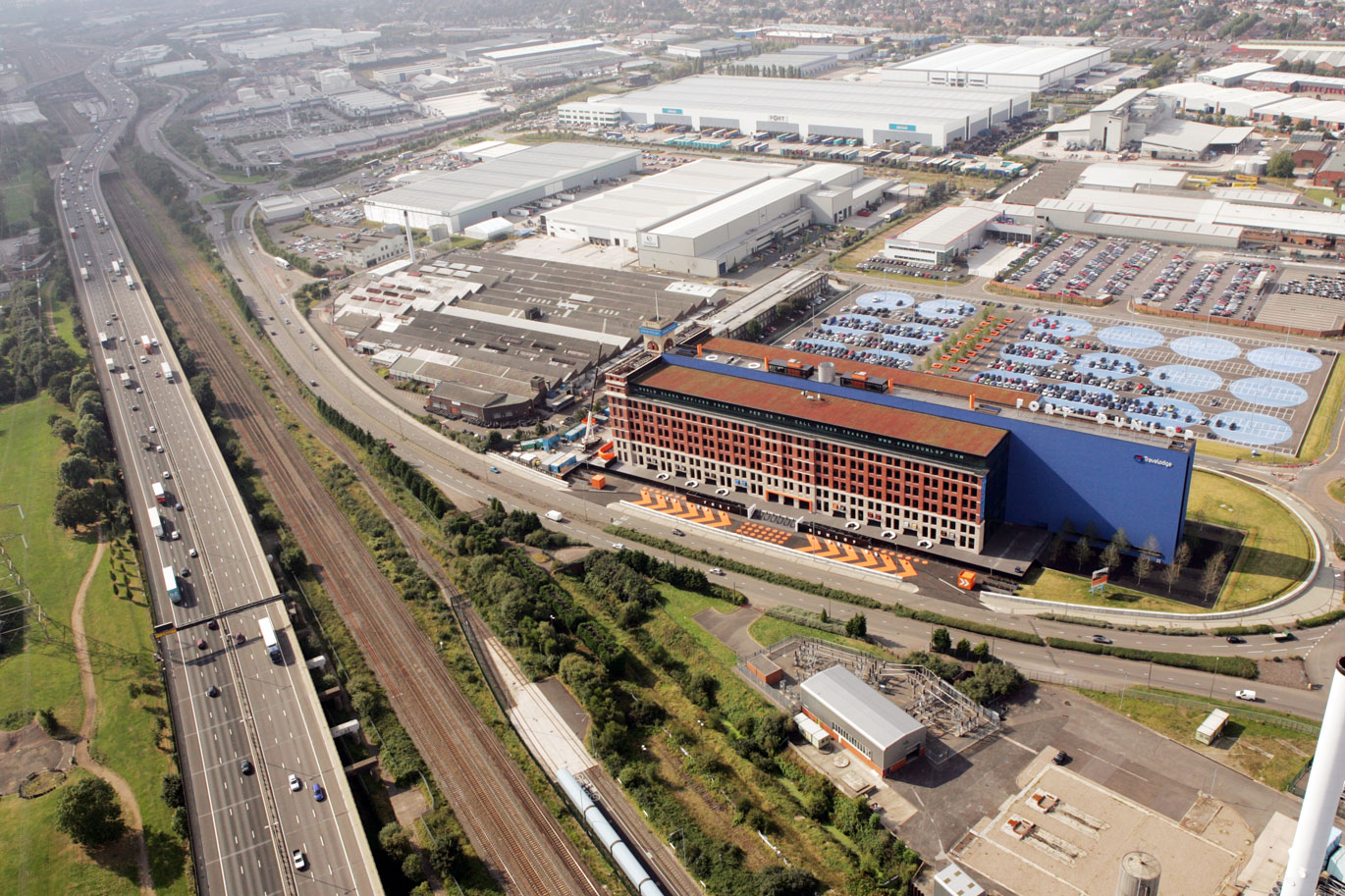