Concert Steps is the name given to a five phase development which forms a new square in the heart of Liverpool city center’s rope walk district. The design by shedkm with developers Frenson and project managers Chartwell is the result of a ten year masterplan that uses the remnants of a vacant pre-war city block to inform new minimalist additions that contribute to repairing and enhancing the existing fabric.

Driven by the demand for nightlife entertainment, Concert Steps has been developed as a series of bars, restaurants and clubs, each one varying in size and complexity.

Through the retention of existing industrial buildings and addition of new build interventions, the masterplan reinforces the framework of the area, whilst reestablishing its presence within the city. 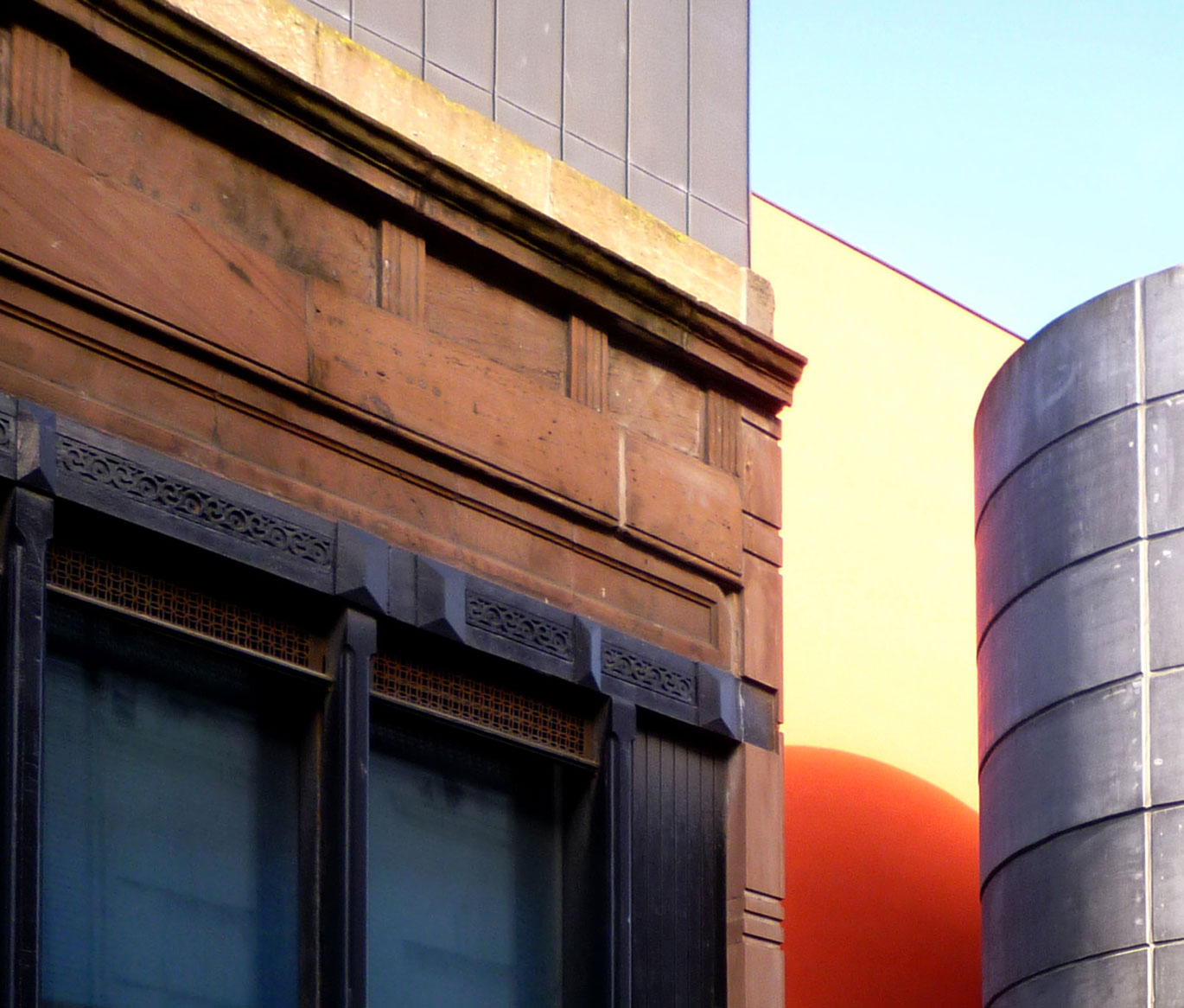 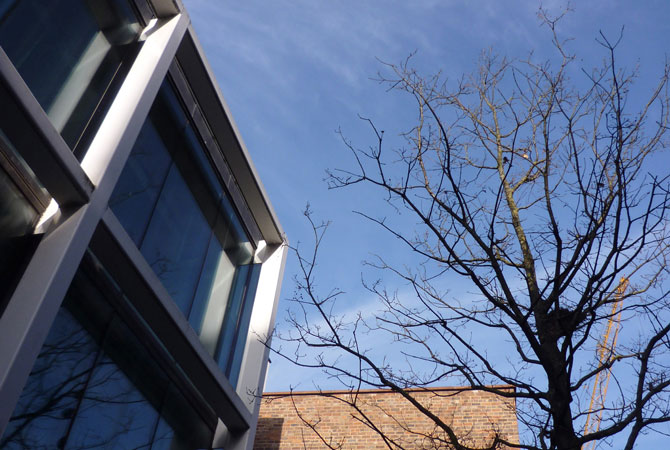 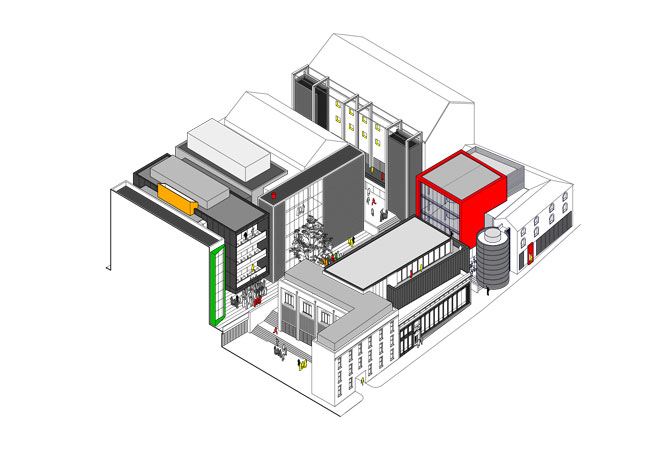 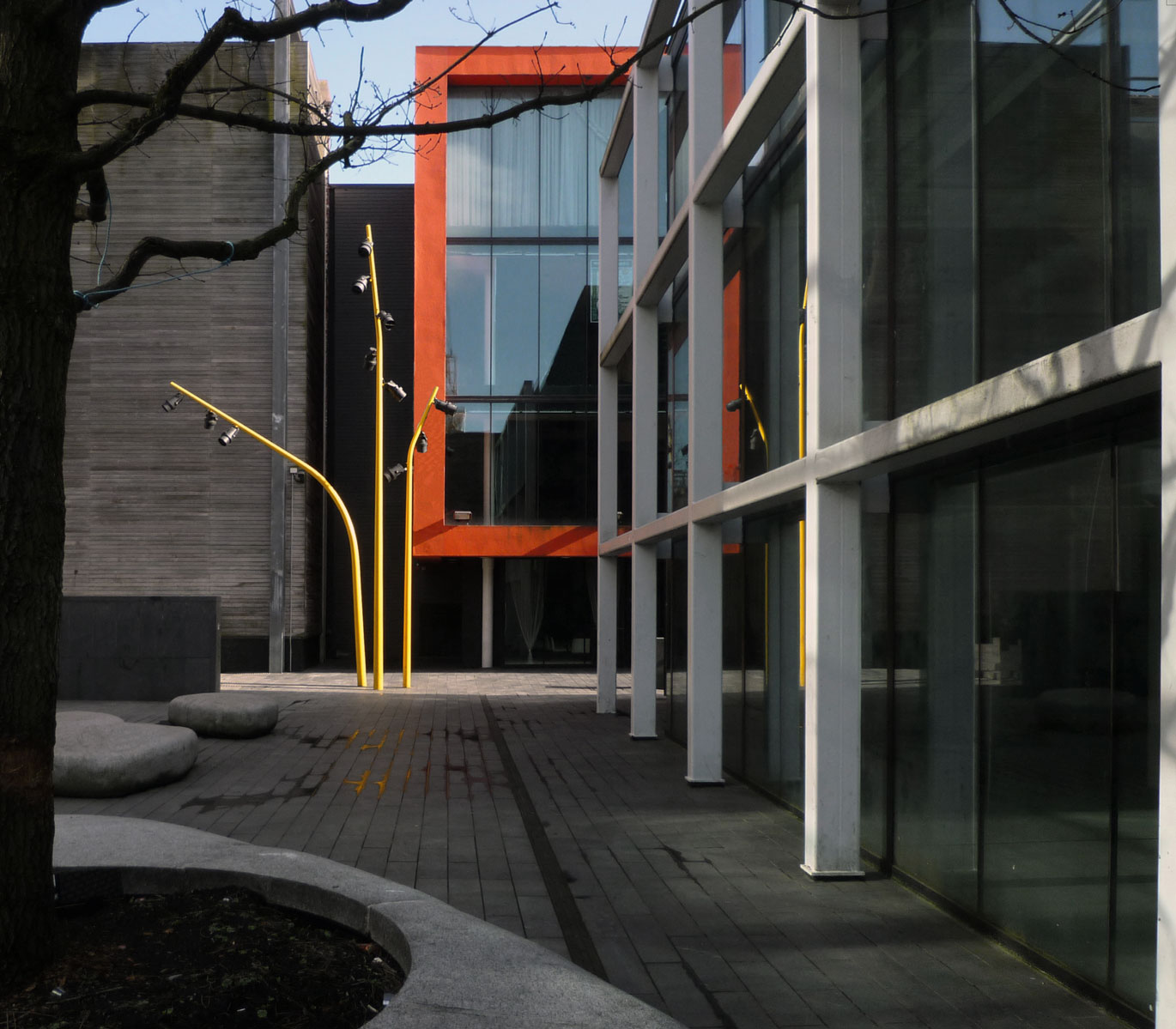